Claude is an aging theater critic who lives in Monterey, California, with the company of his longtime friend and neighbor Shane. Widow from a couple years ago, he passes the days worry about his daughter Selma and his granddaughter Tania, specially after his son-in-law David (Selma's husband and Tania's father), a prominent politician, was caught paying prostitutes with public funds. With the scandal hurting his family life, Claude tries to keep himself occupied with his former job, going to the newspaper where he worked several years to talk with the editor to contribute with new ideas. In the last visit, by chance Claude discovers a terrible news: famous theater and movie actress Lillian Blanche is diagnosed with Alzheimer and sent to a peaceful and quiet senior living community. Claude's first love when they two were young and talented in the 60s years, life forced them to take different ways, marrying others. Still fall in love with her, Claude asks Shane help with a plan: fake Alzheimer and into the community to close Lillian, in the hope that of someway she can recover his remembers. Despite that his first tries result failed, Claude not gives up, using letters and DVDs of her former performances, with Shane meeting Claude each little time to know Claude's progress. But the plan finds an unexpected bump: Selma and Tania realizes about Claude's entering in the community thinking wrongly that he is ill, David plots use Claude to clean his public image, and Shane learns that Claude cheated him making believe that Lillian's husband was dead. As if it wasn't enough, Tania discovers about the deceive and decides to help her grandfather, although it could reveal all the fraud. Written by Chockys 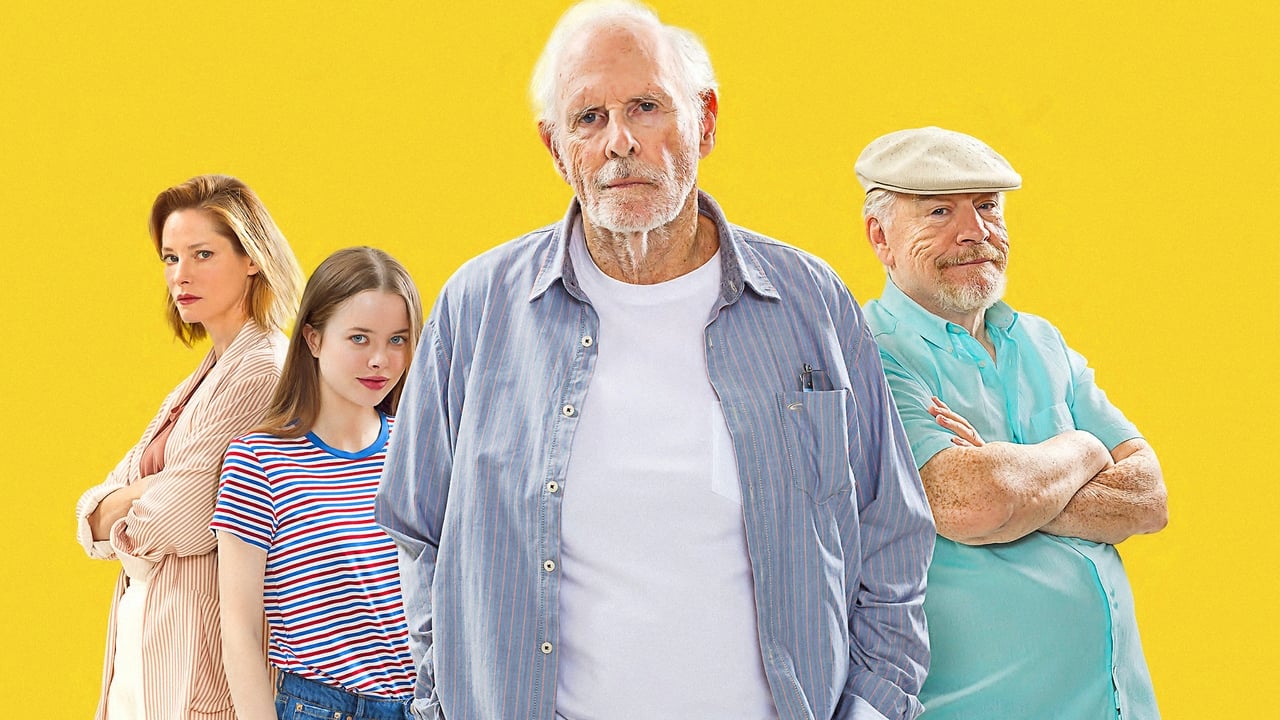