Essentially a prequel to David Lynch and Mark Frosts earlier TV series Twin Peaks. The first half-hour or so concerns the investigation by FBI Agent Chet Desmond (Chris Isaak) and his partner Sam Stanley (Kiefer Sutherland) into the murder of night-shift waitress Teresa Banks in the small Washington state town of Deer Meadow. When Desmond finds a mysterious clue to the murder. he inexplicably disappears. The film then cuts to one year later in the nearby town of Twin Peaks and follows the events during the last week in the life of Laura Palmer (Sheryl Lee) a troubled teenage girl with two boyfriends; the hot-tempered rebel Bobby Briggs (Dana Ashbrook) and quiet biker James Hurley (James Marshall). her drug addiction. and her relationship with her difficult (and possible schizophrenic) father Leland (Ray Wise). a story in which her violent murder was later to motivate much of the TV series. Contains a considerable amount of sex. drugs. violence. very loud music and inexplicable ... 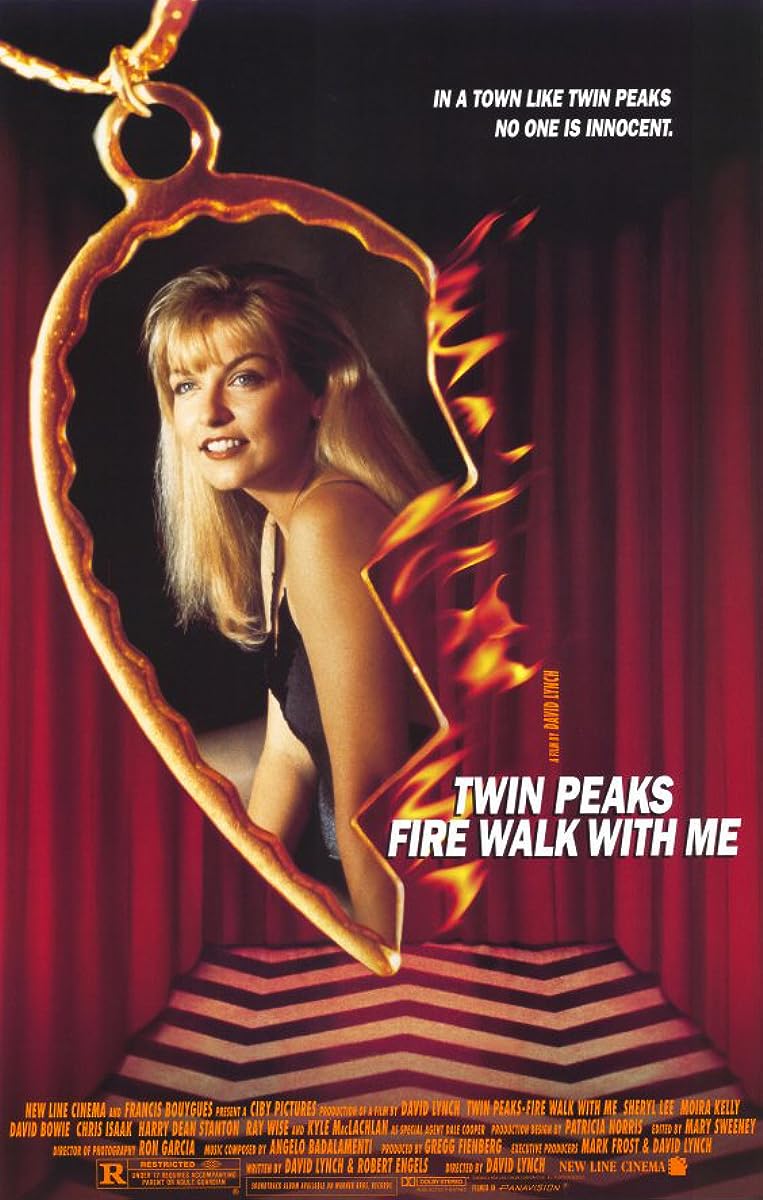 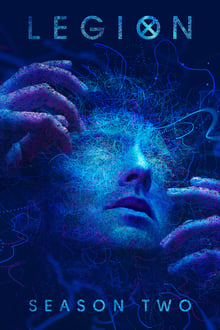 A Demon Within
(Anglų kalba)
3.6
WEBRip 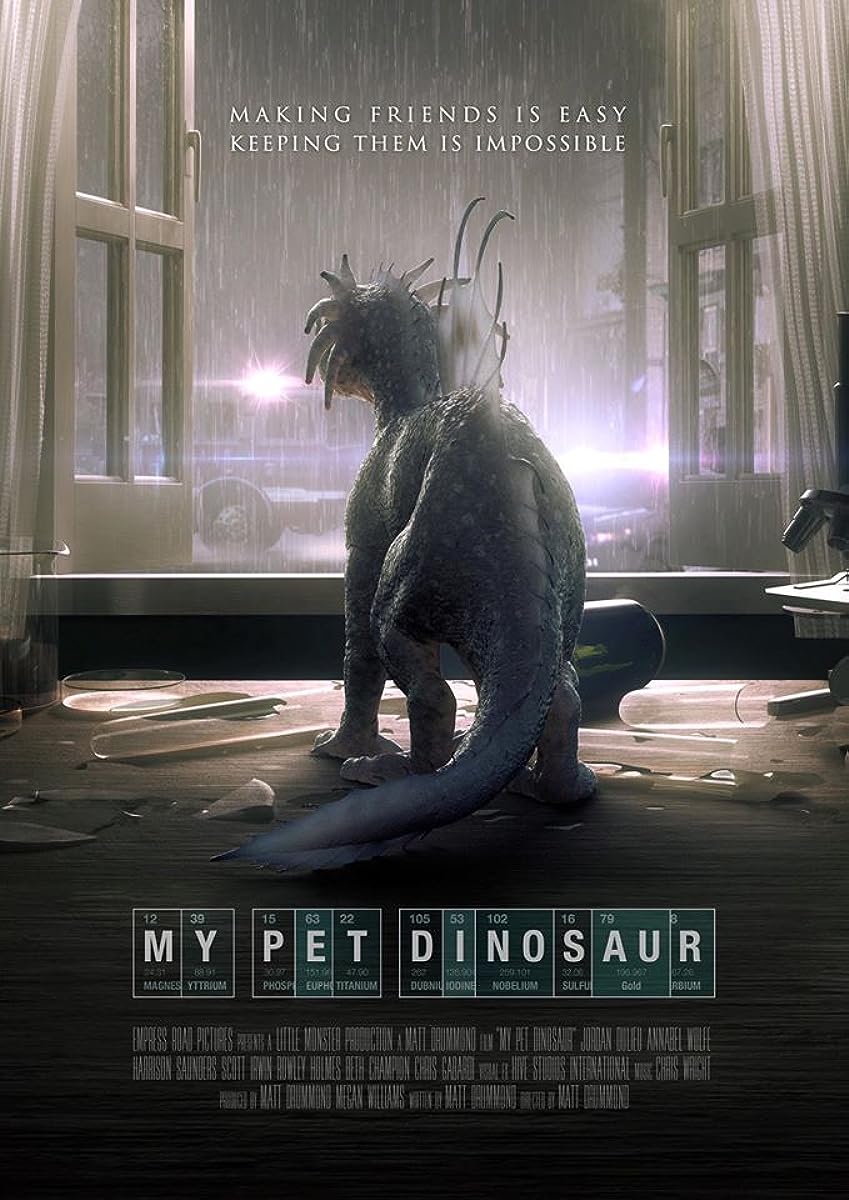 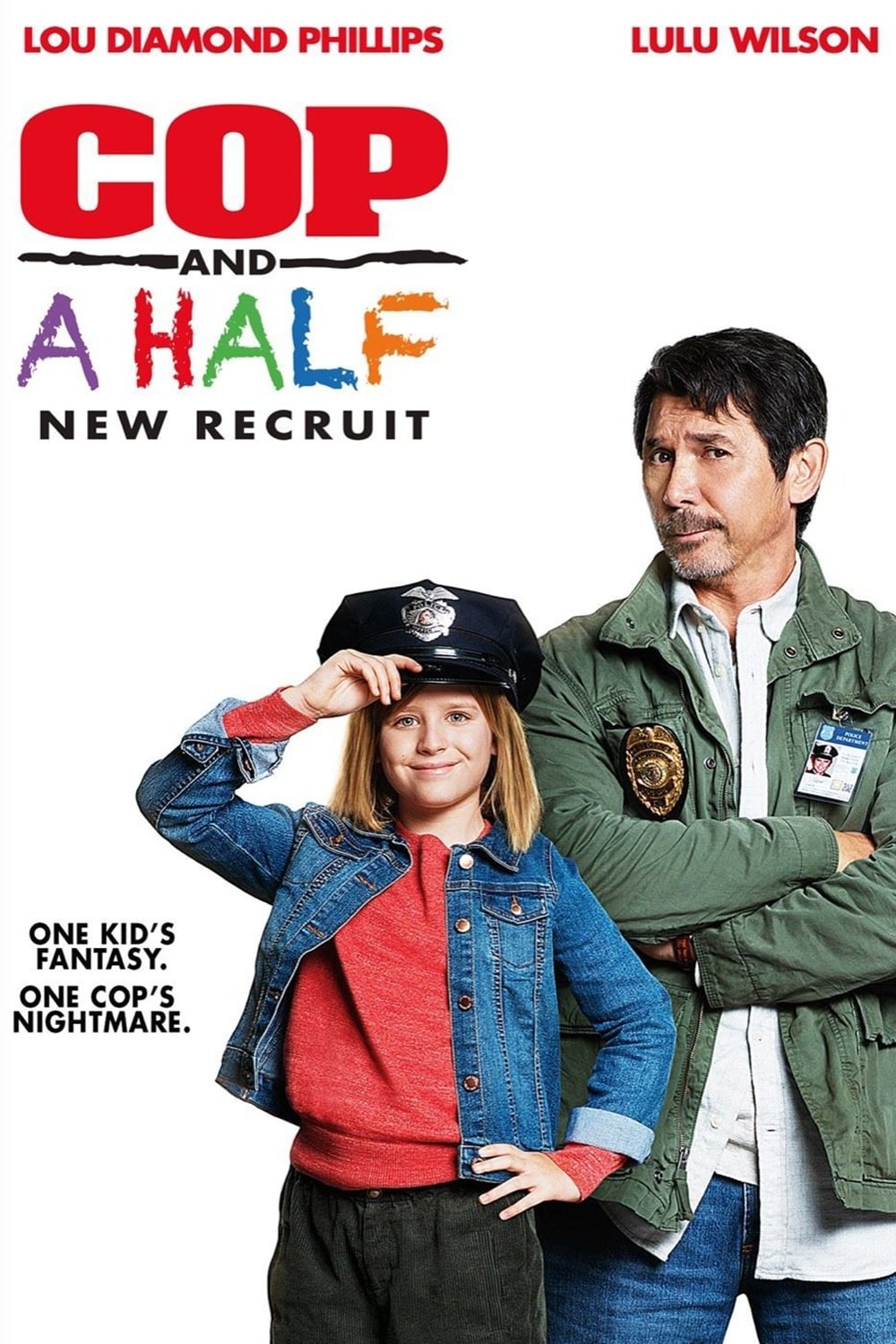 Cop and a Half: New Recruit
(Anglų kalba)
7.2
DVDRip 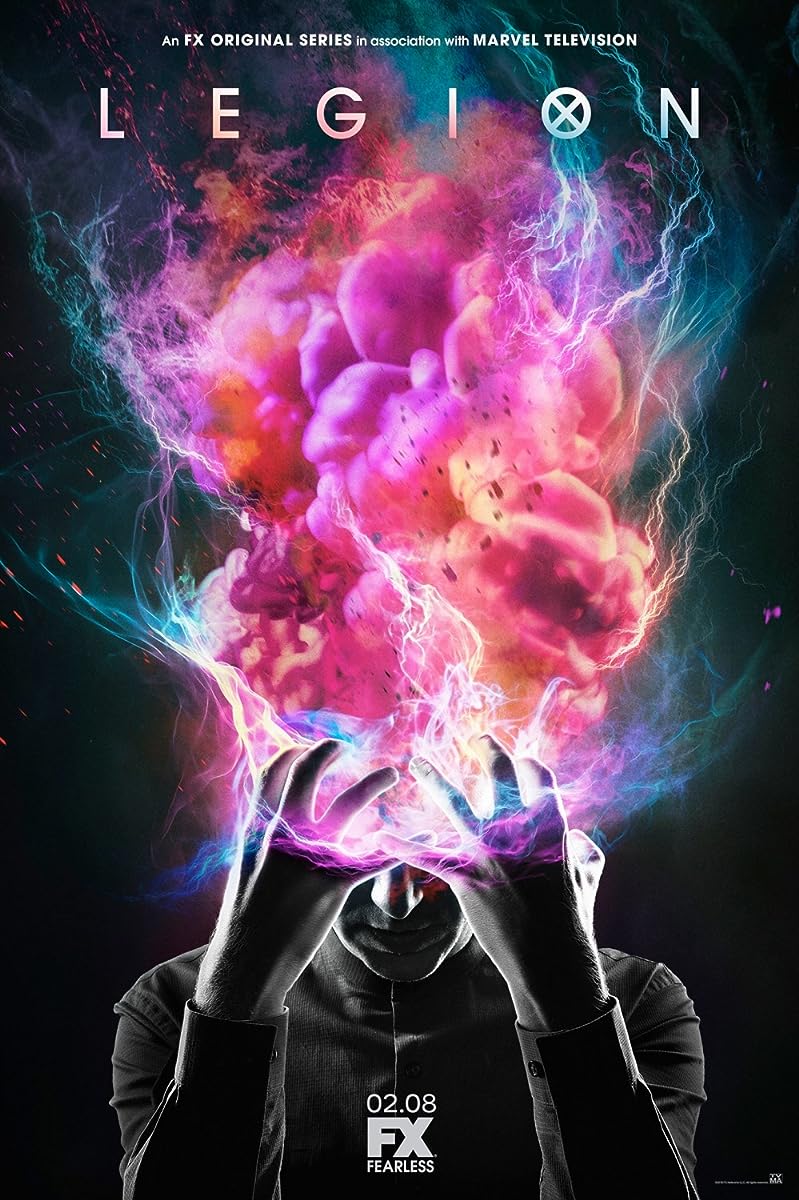